Abracadabra finally released Hanayome – The Sacrificial Bride on January 30 after delaying the initial launch from late last year, with the iOS version coming out after the Android.

Thankfully, this meant more time for pre-registering for the game and snagging some campaign goodies. 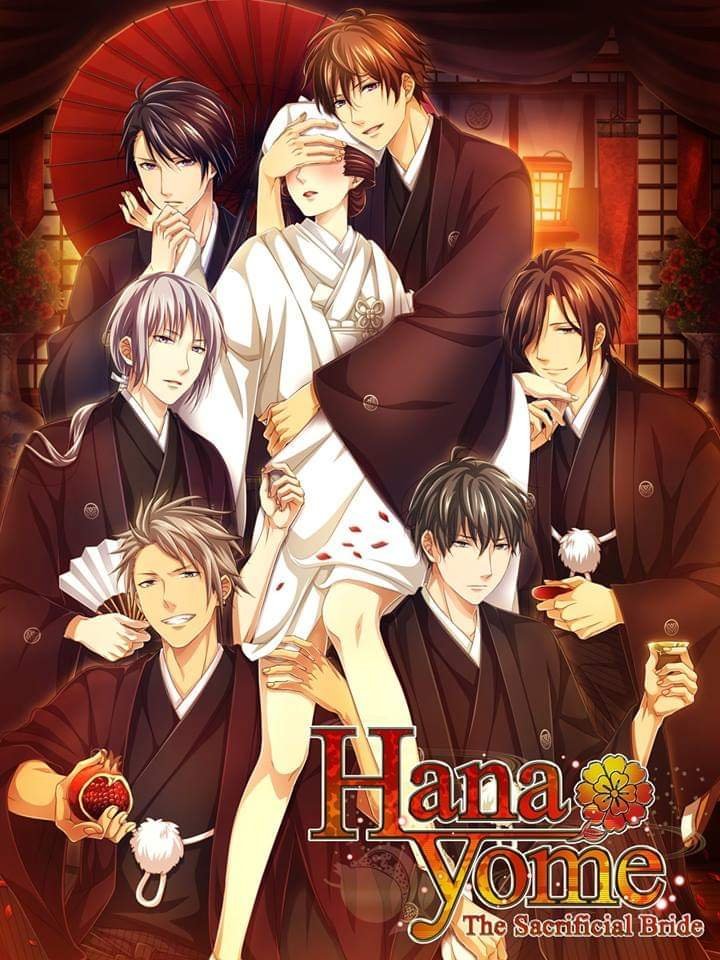 You’re a reporter sent to write about a little-known island off the coast of Japan, an island said to be the home of the God of Love himself (very convenient👌😅).

When you get there, you are met by six handsome (if not vastly different in demeanor) men, one of whom you must choose to take you around the island. Among the mysteries surrounding it are the startlingly red pomegranate fruits and flowers that bloom everywhere on the island, year-round.

Currently, only twin brothers Itsuki and Tatsuki, as well as local cop Yamato are available for play. You can get the following bonuses for clearing their routes.

The game is your typical F2P — with a daily ration of five scenario tickets, mini-competitions to earn skill points and medals (in-game currency), and gachas for avatar and other items.

If you were able to catch the pre-registration campaign, you would’ve gotten useful in-game items AND the gorgeous (albeit unhappy-looking) avatar below: 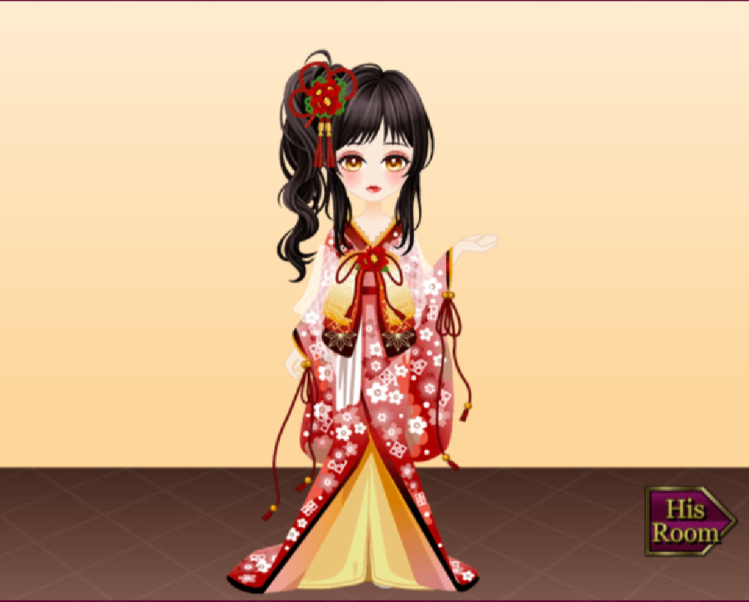 The premise for the choice of romantic interest as your island tour guide is more plausible than that of other games. I mention this because it always bothers me that the choice always has to be the MC’s (with only very few exceptions), EVEN IF it makes for one very awkward start to the story. I don’t understand why devs can’t let the player choose the romantic interest, but have the guy be chosen by any other way (volunteer, draw lots) or by anyone other than the MC in-game.

At about 1USD per diamond and under 100 diamonds per ticket, the cost of gameplay is more or less the same as others’ like Voltage‘s SLBP. If you don’t like paying to play, there are opportunities to get diamonds or medals for free through Tapjoy, as well as tickets or stamina by watching ads.

A replay function within your current scenario is also a big help. The translation is pretty good, too.

The episodes are incredibly short, much shorter than any F2P I’ve played, at times just a few sentences long that barely describe anything.

So far, I don’t have much to complain about with this game, apart from the episode length. I expect to have more to say once I get further than the initial round with my first route — Tatsuki’s.

While it was unfortunate that the delay kind of took some of the wind out of its sails (there had been so much hype around its release), I do think Hanayome seems pretty well written and fairly manageable to play, if you are fine with ‘mission’-type games. (I just hope the MC doesn’t turn out to be another one of those annoying ones!)

All images belong to Abracadabra Inc.

For more information about their apps, check them out on:

Because Otome is Bliss!